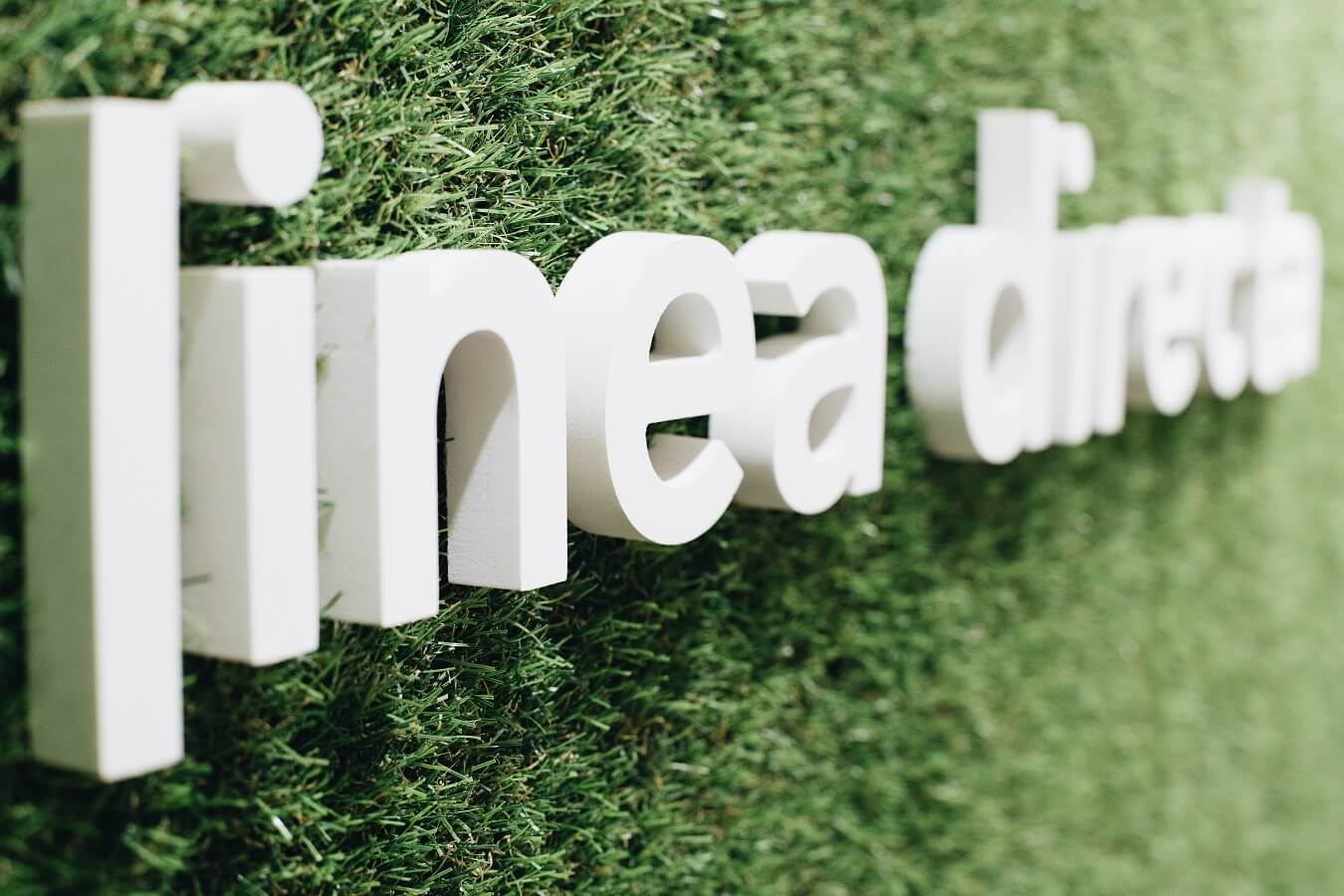 Línea Directa increases it´s income by 4.1% and post profit of 58.3 million euros at september, with growth across all it´s business lines

Madrid, 21 October 2022. Línea Directa Aseguradora ended the first nine months of 2022 with results that highlight the commercial dynamism of the Group and its positive cost control performance. In a difficult economic context marked by inflation, together with increased frequency in Motor and Home insurance which have affected claims and net profit, the company has demonstrated its ability to maintain margins that set it apart from the insurance sector as a whole.

The Group's premium income between January and September was 710.7 million euros, 4.1% higher than the same period in 2021, due to increased volumes in all of its business lines (Motor, Home and Health).

This positive performance in revenues is the result of new production, cross selling and increased loyalty of the portfolio. This demonstrates Línea Directa's capacity to grow at a time of weak demand. The company had a portfolio of 3.44 million policyholders at the end of the third quarter of 2022, a 3.5% year-on-year increase.

Growth across all business lines and greater diversification

Línea Directa's premium income from Motor insurance in the first nine months of the year amounted to 579.4 million euros, an increase of 2.9%, in line with the market average. The company increased its portfolio of Motor policies to 2.58 million policyholders, an increase of 2.4%, in a segment where we are starting to glimpse a change in the trend but is still characterised by fierce competition and a decrease in the sector due to the weakness of vehicle registrations and ageing of the country's vehicle stock.

The company continues to record strong growth in customers and revenues in its Home insurance business compared to the sector average. Despite the incipient slowdown in house purchases, Línea Directa increased its policy portfolio by 6.8%, to 746,000 policyholders, as a result of writing new policies and positive retention rates. This drove the company's premium income for this line up by 10.2% (compared to 5.7% for the sector), to 106.9 million euros.

The Home insurance business line now accounts for 15% of the company's total turnover - an increase of 7 percentage points over the last five years - and 18% of Línea Directa's revenues in combination with Health insurance. This demonstrates the Group's progress in its strategy of revenue diversification and positioning itself as a major multi-line group.

Vivaz, Línea Directa Aseguradora's Health insurance brand, maintained its growth in an environment where economic uncertainty is starting to affect demand. The company recorded a 7.7% increase in customers as at September and now has over 106,000 policy holders, with an 11.4% increase in premium income (3.8 points higher than the sector average) and turnover of 23.3 million euros.

Línea Directa has moved up one position in the ranking of Non-Life companies by premiums at the end of the third quarter and is now in 11th place by entities.

Línea Directa Aseguradora posted net profit of 58.3 million euros in the first nine months of the year, impacted by the effect of rampant inflation in the third quarter on claims incurred and the technical result, and an increase in frequency for the Motor and Home insurance business

The immediate effect of cost inflation on the income statement is not yet being offset by premium revenue, which follows a longer cycle, resulting in the Group's loss ratio rising to 72.8% (+6.9 p.p.) and the combined ratio increasing to 92.9% (+6.5 p.p.). However, these two indicators continue to compare favourably with the sector average. In addition, the company managed to reduce the expense ratio for another quarter,which fell to 20.1% (-0.4 p.p.), due to strict control of general costs and a strategic commitment to increasing efficiency.

This has enabled Línea Directa to achieve margins that set it apart from the competition. In Motor insurance, the Group's expense ratio stands at 17.4%, 3.8 points better than the sector average at the close of the first six months of the year (21.2%), according to the latest available figures from ICEA . The company's combined ratio for Motor insurance is 91.9%, 4.5 p.p. better than the sector average (96.4%) at the end of June 2022.

Línea Directa's profitability also sets it apart from the competition, with a RoE of 24.2%, as a result of the good performance of the commercial activity and the efficiency of its direct business model. On the other hand, the company's solvency ratio stands at 189.1%, enabling the Group to maintain its shareholder remuneration.

In the words of Patricia Ayuela, CEO of Línea Directa Aseguradora, “despite we operate in an uncertain economic environment, we have not only increased our customer base and our revenues in the first nine months of the year, but we are also able to accelerate this growth, while also maintaining our average premium differential and gaining market share against to our competitors. We are a very efficient company, with revenues growing at a significant rate, and with a high level of penetration of our digital services. Despite the current adverse context that is penalizing us in the short-term profit, Línea Directa maintains its fundamentals intact and I am convinced that the work we are doing will be reflected in the value in the medium and long term.”