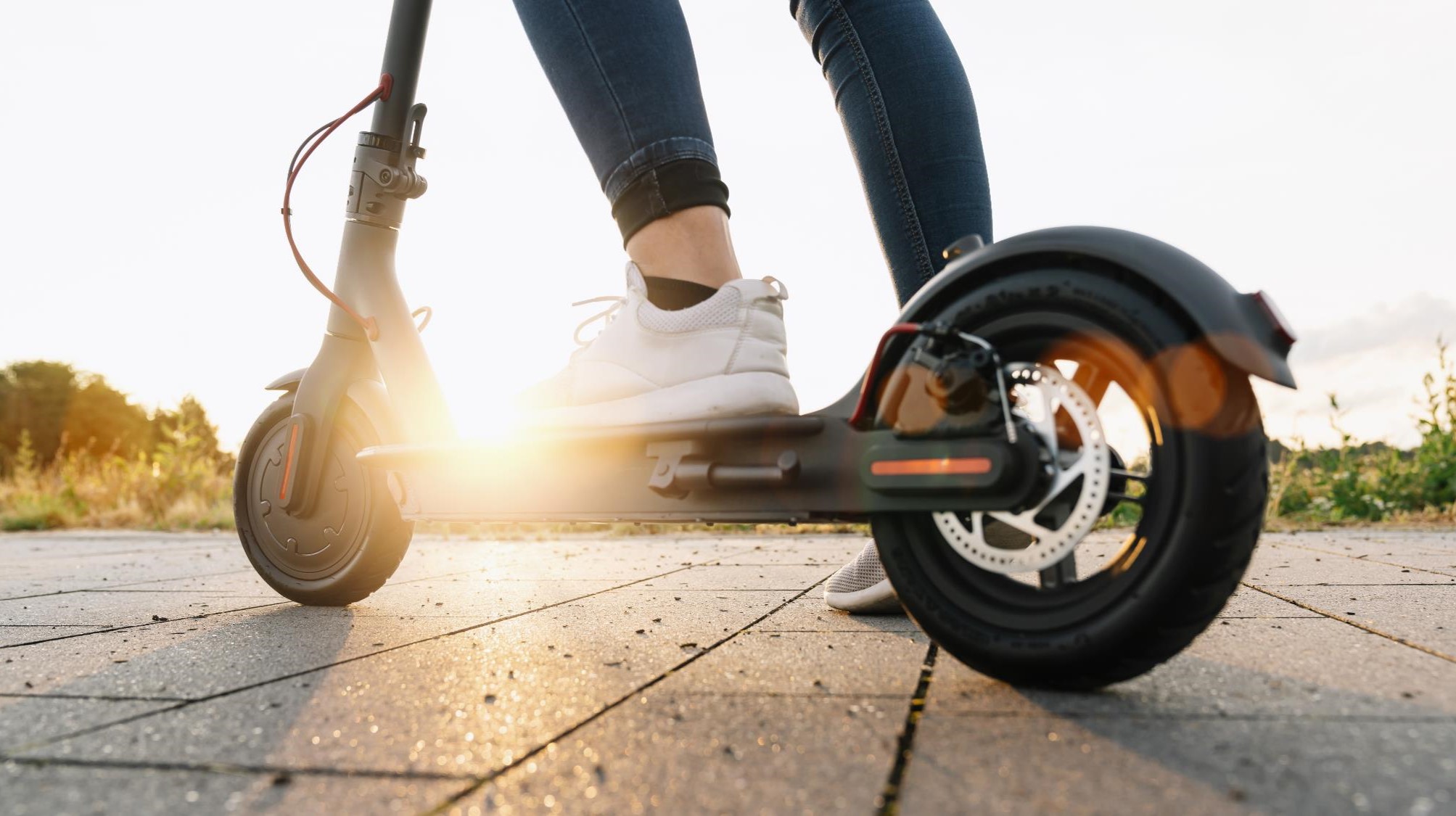 Madrid, 27 April 2022. Cars, motorbikes, new forms of sharing, electric bicycles, electric scooters and pedestrians are becoming more prevalent in cities... The search for more sustainable and rational ways of getting around, together with other socio-economic factors, have transformed mobility in Spain and are here to stay. In fact, 72% of Spanish citizens claim that they have changed the way they get around in recent years.

But what should be good news, in principle at least, because the new forms of mobility are more sustainable and efficient, could become a serious problem. The reason... The increase in urban accidents, which from 2011 to 2019 (excluding 2020, the year of COVID-19) reached 42%, resulting in almost 4,700 fatalities (+13.5%). It paints a stark picture for vulnerable road users, who already account for 80% of fatalities in cities (2020), especially cyclists and PMV users, two groups that last year recorded almost 7,000 victims and accounted for 10% of the total number of vulnerable road users killed in urban environments.

These figures paint a worrying picture: If the DGT's recommendations and rules are not followed, the new urban mobility culture could precipitate 5,500 deaths in Spanish cities between 2021 and 2030, which would mean 831 more victims than in the previous decade (+18%). Moreover, if current trends continue, urban accident rates could exceed 700,000 accidents by the end of the decade (+24%) and the number of injured could exceed 850,000 victims (+22%).

These are some of the conclusions reached by a new study titled 'New Urban Mobility and Road Safety. Accident rates amid the new mobility culture', presented by Línea Directa Foundation in collaboration with the Spanish Foundation for Road Safety (FESVIAL), which analyses the possible influence of changes in mobility on accident, mortality and injury figures in our country.

“New forms of urban mobility are already a reality in our cities because of their simplicity and sustainability. But if we are not aware of the risks, the outlook is worrying, especially given the rising trend in urban accidents. That is why it is essential, now more than ever, that we follow the rules and recommendations of the DGT in order to ensure safe, sustainable and inclusive mobility within our cities,” remarks Mar Garre, Managing Director of the Línea Directa Foundation.

What Spaniards think about new forms of mobility

The Línea Directa Foundation also wanted to find out how Spaniards perceive the changes that are taking place from a regulatory standpoint and in the way people get around in cities, by polling 1,700 people across the country. It shows that more than 17 million Spaniards (44%) admit that they are regular or occasional users of a PMV or electric bicycle and 60% are likely to use them in the short term. The main reasons: rising fuel prices and restrictions on use of cars in towns and cities.

However, the new mobility also has its drawbacks: 69% believe that electric cars are economically “unaffordable” and the new rules have not proven very popular among many electric scooter users. 38% claim they will stop using their PMV because of the helmet requirement and 24% because of the pavement ban. In addition, a further 50% would no longer take their vehicle out if they had to register it.

In relation to compliance with the rules and recommendations of the DGT, the figures are worrying. 50% of PMV users admit that they ride without a helmet, 73% that they ride on the pavement at times and 45% that they have occasionally exceeded the speed limits in place for these vehicles (25 km/h). It is hardly surprising that electric scooter riders have the worst image among those polled: only 14% of respondents believe that they regularly comply with the rules.

Which parts of Spain see the most accidents

When asked if they had ever witnessed an accident while riding an electric scooter or other personal mobility vehicle, almost 9% of Spaniards admit to having suffered an accident or fallen off their vehicle. A situation that, proportionally, is suffered to a greater extent in the Community of Madrid, Extremadura and Castile and León. In contrast, the inhabitants of Asturias, Aragon and the Canary Islands have recorded the least number of accidents of this type.