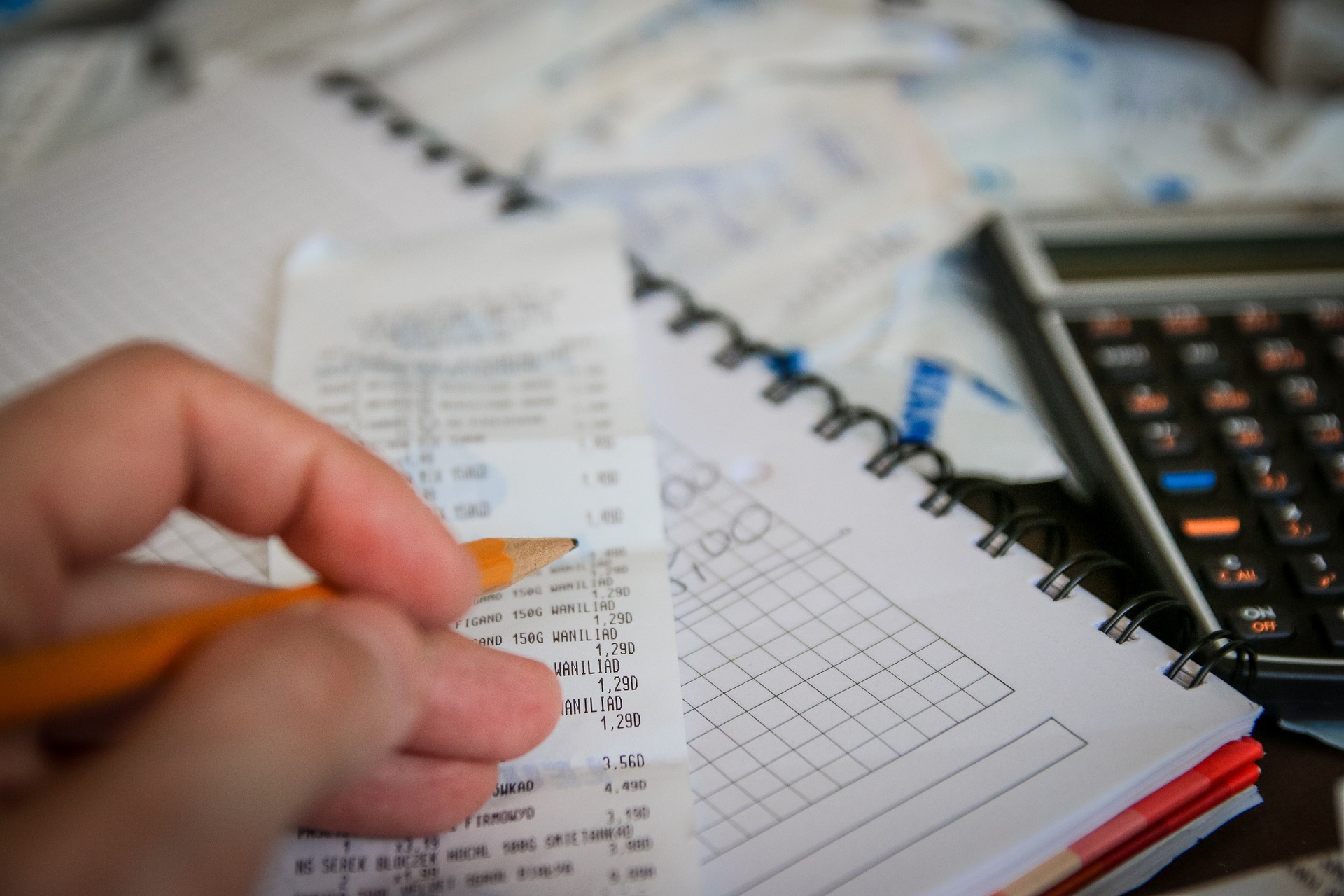 Madrid, 12 December 2022. Inflation has reached a 30-year high in 2022, mainly due to the increase in energy prices, which has spread across the board to other goods and services, making the cost of living more expensive. This situation has led to families losing purchasing power and struggling more to advance financially than they did a year ago.

In order to find out about the financial situation of Spanish households is like and what expenses are being cut at home in order to cope with growing inflation, Línea Directa Aseguradora has prepared the report 'Spanish households facing inflation in 2022: household spending and saving in the current economic climate' which analyses the saving measures being taken by Spaniards in the three main areas: energy, financial, and food and leisure. One of the main conclusions that can be drawn is that 60% of Spaniards are struggling more to make ends meet than they did last year, which is equivalent to about 21 million of the adult population in Spain.

All Spaniards report that they are struggling more than they were a year ago. However, there are differences between Autonomous Communities.

The rise in energy prices has had a strong impact on the 2022 family budget. According to this report, 44% of Spaniards say they have noticed increases of more than 20% in their electricity and gas bills in 2022. Therefore, almost 9 out of 10 Spaniards say they have reduced their energy usage at home in the past year. For 43% of Spaniards, the way to limit the impact has been by only using what is strictly necessary, while 35% are only using energy in the cheapest time slots.

Domestic energy efficiency is still an area that needs a lot of work in Spain. Around 70% of Spaniards have not considered reforming their homes to make them more efficient and sustainable and therefore reduce costs. The main reason for not doing so is the economic cost involved. Despite this, 14% of Spaniards have already installed solar panels in their homes or are planning to do so, and 21% would do so, but they are being put off by the procedures involved.

Reducing car usage is also a way to save and reduce the household carbon footprint. In this regard, 6 out of 10 Spaniards who own a vehicle are using it less, opting more for public transport and 76% are grateful for a free train pass, especially the younger population (81%) and 35% of citizens have applied for one or will apply for one soon.

The economic situation has had an impact on personal finances. According to this study, almost 80% of Spaniards have had to dip into their savings at some point to make ends meet and 2 out of 10 are opting to pay on credit to make ends meet. Likewise, only 22% of citizens are managing to save each month and a third are saving less than 100 euros per month.

One way to save at home is to change suppliers such as telephone, electricity, bank or insurance suppliers, looking for cheaper rates. And this is what half of Spaniards have done, who claim they have changed suppliers due to price.

The current economic situation has also led to a tightening of the financial conditions that affect household mortgages. In this sense, 23% of Spaniards are thinking about changing their mortgage to a fixed rate for fear of not being able to pay it and 7 out of 10 people do not want to change their current mortgage type for fear of being in a worse situation than their current one.

More than 65% of Spaniards will cut their spending at Christmas

Christmas dinners and gifts for friends and family make December one of the busiest months of the year. However, according to this study,  more than 65% of Spaniards say they will reduce their spending this Christmas by limiting celebrations to food and gifts.

This plan applies to not only the end of this year but also to forecasts for 2023 since 8 out of 10 Spaniards say they will cut their spending on leisure next year mainly in the areas of clothing, meals out and travel.

In addition to reducing spending on leisure, citizens have also been forced to change what they put into their shopping trolleys, thinking more about their finances. In fact, half of Spaniards say they have changed what they put into their shopping trolleys in the last year. Ways of saving have included replacing branded products with supermarket labels (22%), choosing cheaper products such as chicken, pork or frozen fish (13%) or buying fewer fresh products  such as beef and fish (10%).

For Mar Garre, Director of People, Communication and Sustainability at Línea Directa Aseguradora, "the current economic context in general and inflation in particular are having a great impact on the budget of Spanish households, affecting their purchasing decisions and their savings. With this report, Línea Directa Aseguradora was seeking to analyse the situation of families and the spending reduction measures that Spaniards are taking in 2022 in the areas of energy, finances, food and leisure. Within the company's Home division, we remain extremely attentive to everything that happens in Spanish households and we want to contribute our analysis so people can make the most appropriate decisions with regard to savings".