null Vivaz passes the 100,000 customer mark in 4 years since its launch 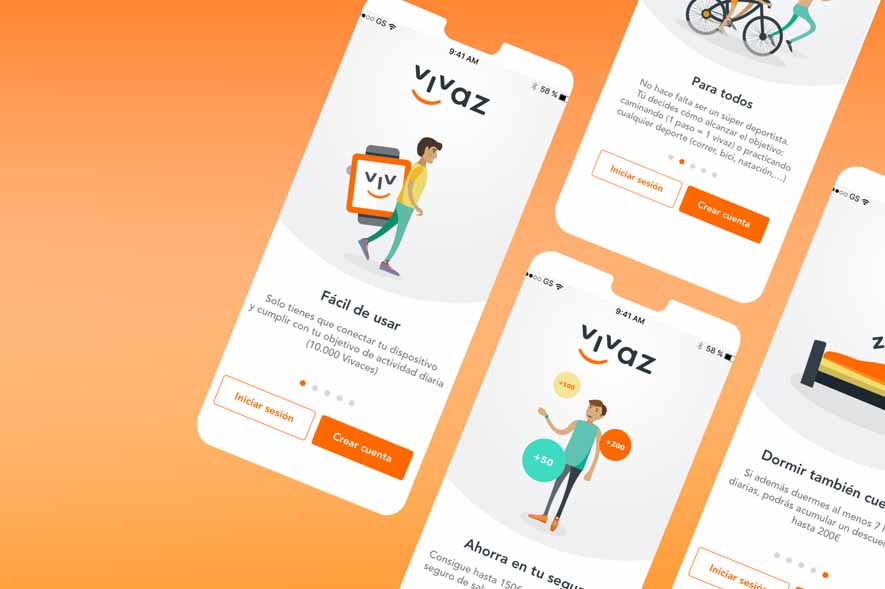 Vivaz passes the 100,000 customer mark in 4 years since its launch

Madrid, 3 November 2021. Vivaz, the health insurance brand of Línea Directa Aseguradora, has reached the 100,000 customer mark in a little over 4 years since its launch, without resorting to mergers or acquisitions. This rapid growth in a mature and concentrated business like individual health insurance places this brand of Línea Directa Aseguradora, S.A. among the top 25 revenue-generating health insurers.

The secret to success: a new way of engaging with Vivaz customers

Vivaz began operating at the end of 2017 as the first Spanish digitally native insurer, where 100% of customers engage with the brand through online channels and mobile phones. Vivaz has created a unique customer experience, based on flexibility, digitalisation and benefits for policyholders, who are rewarded with up to €200 when renewing their policy if they lead a healthy lifestyle which is monitored with a fitness band or smartphone .

Vivaz policyholders can also carry out a variety of transactions through digital channels, such as having their health card integrated with their mobile phone or smartwatch, calling or chatting with a doctor, making medical appointments through the Vivaz app, or using chatbots or voice assistants to get information about health insurance and medical centres. Since they were launched 4 years ago, Vivaz Apps (Vivaz, Vivaz Actividad and Vivaz Médico Online) have been downloaded over 185,000 times.

David Pérez Renovales, CEO of Vivaz, says that “we want to create an efficient and versatile offer that adapts to the needs of each insured person, with 60% fewer pre-authorisations and less unnecessary paperwork. Vivaz is a unique success story in the industry, having grown organically to 100,000 policyholders in just four years thanks to its flexibility and commitment to innovation”.