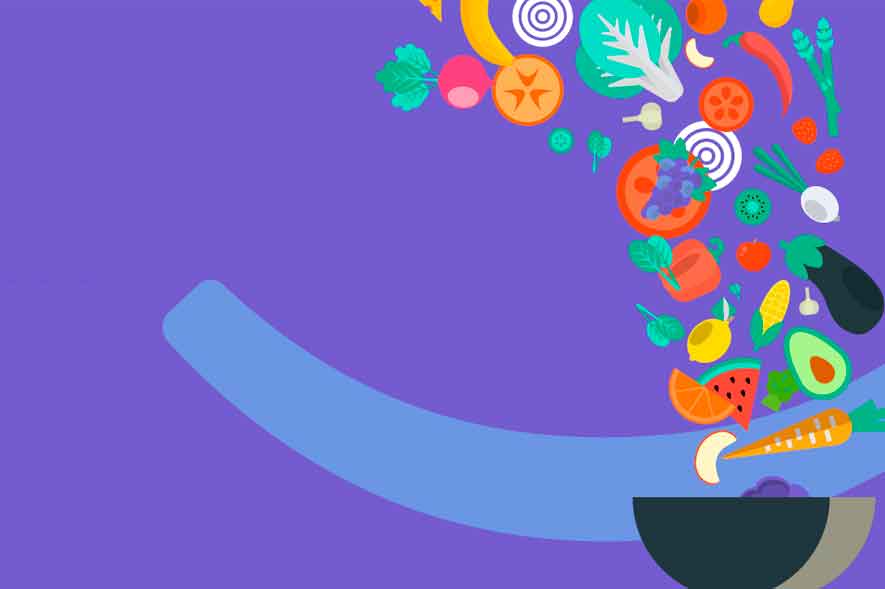 Madrid, 14 June 2021.- Some of the consequences of overweight and obesity are sleep apnoea, eating disorders, cardiovascular diseases, hypertension, liver and kidney diseases, diabetes and osteoarthritis:  a silent epidemic in the developed world. Poor diet is today a public health problem that has tripled since 1975. This epidemic is nowadays the main health risk factor faced by Spaniards, ahead of smoking, and it accounts for 10% of the country's health expenditure.

Aware of this problem, Vivaz, Línea Directa Aseguradora, S.A.'s health insurance brand, has prepared and published Vivaz's Plan for Healthy Eating, for which it has joined forces with Juan Revenga, one of the most renowned nutritionists in Spain. “Poor diet is a serious and global health problem. More than half the Spanish population (and one in three kids) is overweight or obese. Faced with this reality, and committed as we are to our customers and to our society, we have decided to divulge a series of principles for healthy eating, and to act according to them. We think it is critical to raise awareness of the importance of keeping healthy eating habits throughout one's life, and of the relevance of good nutrition in disease prevention, and to dispel myths about food before the continued rise in miracle diets and hoaxes", says David Pérez Renovales, Director of Vivaz.

According to Vivaz's Plan for Healthy Eating, among the chief obstacles to healthy eating are:

Juan Revenga, nutritionist and consultant for Vivaz in the elaboration of this Plan, says “modifiable risk factors such as poor diets, lack of exercise and smoking, are commonly linked to non-communicable diseases (NCDs), which currently cause 70% of deaths worldwide”.

From Vivaz we want to make a call to action, and put our weight on the balance to help change things. Some of Vivaz's commitments to healthier eating are:

Vivaz's Plan also includes some basic recommendations for healthy eating, such as:

And what is Vivaz going to do?

With its Plan for Healthy Eating, Vivaz wants to raise awareness about one of the pillars of healthy living, and share good eating habits with the public. To that purpose, Vivaz commits to the principles it has laid out in its Plan and commits to putting them into practice in all its interactions with its stakeholders.

In order to convey these principles to the general public, Vivaz will share them through its social media channels, through its website and its Apps, as well as in contributions and collaborations in the media. Vivaz policyholders will also be able to access, apart from other initiatives, training programmes imparted by nutritionist Juan Revega, and the more than 2,500 Línea Directa Aseguradora, S.A. employees are already welcome to join, among other activities, webinars on healthy habits.