null In Spain there are more than 2.6 million uninsured vehicles 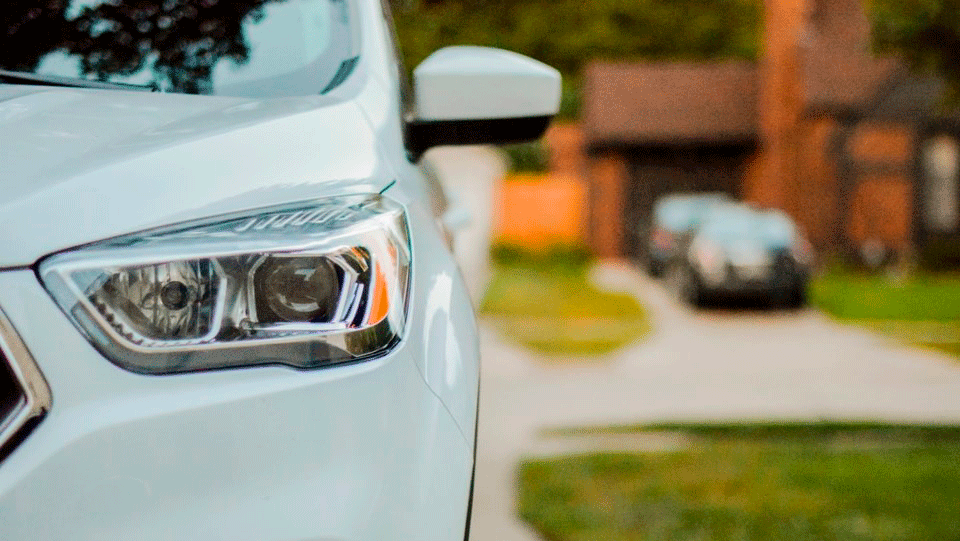 In Spain there are more than 2.6 million 'zombie cars' or uninsured vehicles

Madrid, 12 April 2021. Forgetting to deregister your car when you get rid of it, trying to save some money by not insuring the vehicle you barely use, or dumping a motorbike on an industrial estate to save a trip to the scrapyard can cost you much more than you think. Uninsured vehicles are either: cars, motorbikes, vans and lorries on the road without insurance, or vehicles that have been abandoned without informing the traffic authorities.

The consequences of these omissions can be very serious; uninsured car owners can be fined up to € 3,000. Abandoned cars are not exempt from insurance obligations, even if they are not driven, and their owners are at risk of being fined.

The worst thing that can happen to an uninsured driver, though, is causing a traffic accident, because they will be liable for all material and bodily damages suffered in the accident, and this can lead to owing thousands or hundreds of thousands of euros.

It is not a minor problem: available data is alarming. According to official data, in Spain there are at least 2.65 million uninsured vehicles. In other words: 7.7% of all vehicles in Spain are uninsured, and this amount has increased 16% in the last year.

The study: Uninsured Cars in Spain. Problems and Accidents (2010-2019), presented today by Línea Directa Aseguradora, analyses the problem of uninsured vehicles in the last decade.

“With this study, we would like to lay bare the dangers and problems that uninsured driving entails; insurance systems have been very beneficial to society”, says Mar Garre, Head of People, Communication and Sustainability at Línea Directa Aseguradora. In her opinion “insurance plays a role in society, and we must be aware of the problems that a guilty few can cause for the many”.

But, why does this happen? One of the main reasons why 2.65 millions of Spaniards drive uninsured is very probably the ageing Spanish vehicle fleet, with an average vehicle age of 12.3 years. The fact, coupled with the economic depression experienced during the last decade, has probably increased the problem. There is also a surprisingly common ignorance regarding the obligatory nature of insurance, coupled with a certain negligence; many forget to renew the insurance of their vehicles, or forget to deregister their vehicles when they get rid of them. Unsurprisingly, the rise in cases problem has driven the proportion of uninsured vehicles to 2010 levels, one the highest of the decade.

Línea Directa has sought to draw a map showing the distribution of uninsured vehicles in Spain using data from the traffic authorities (DGT) and from the national insured vehicle database (FIVA).

The results show that the largest numbers of uninsured vehicles gather in tourist areas, where second homes and large numbers of two-wheeled vehicles are only used temporarily. The Balearic and Canary Islands, and Catalonia head the uninsured vehicle ranking list, the three of them well above the national average, which is 7.7%. At the other end are Aragón, La Rioja and Castile-León, where the proportion of insured vehicles is higher.

In the last decade, uninsured vehicles have been involved in more than 300,000 accidents. The good news is that these accidents, like traffic accidents in general, are decreasing in number, although stabilising in recent years. The numbers are nonetheless alarming: uninsured cars have been involved in 20,000 accidents in the last year alone, with serious consequences. Accidents involving an uninsured car result in other problems: they take longer to be resolved (12% longer), they are twice as likely to involve injuries and the costs incurred because of them are, according to data on similar coverages, up to two times the costs derived from accidents involving insured vehicles.

According to data from the traffic authorities, every year 130,000 fines are issued to uninsured drivers, double the number issued for driving under the influence of alcohol or drugs combined.