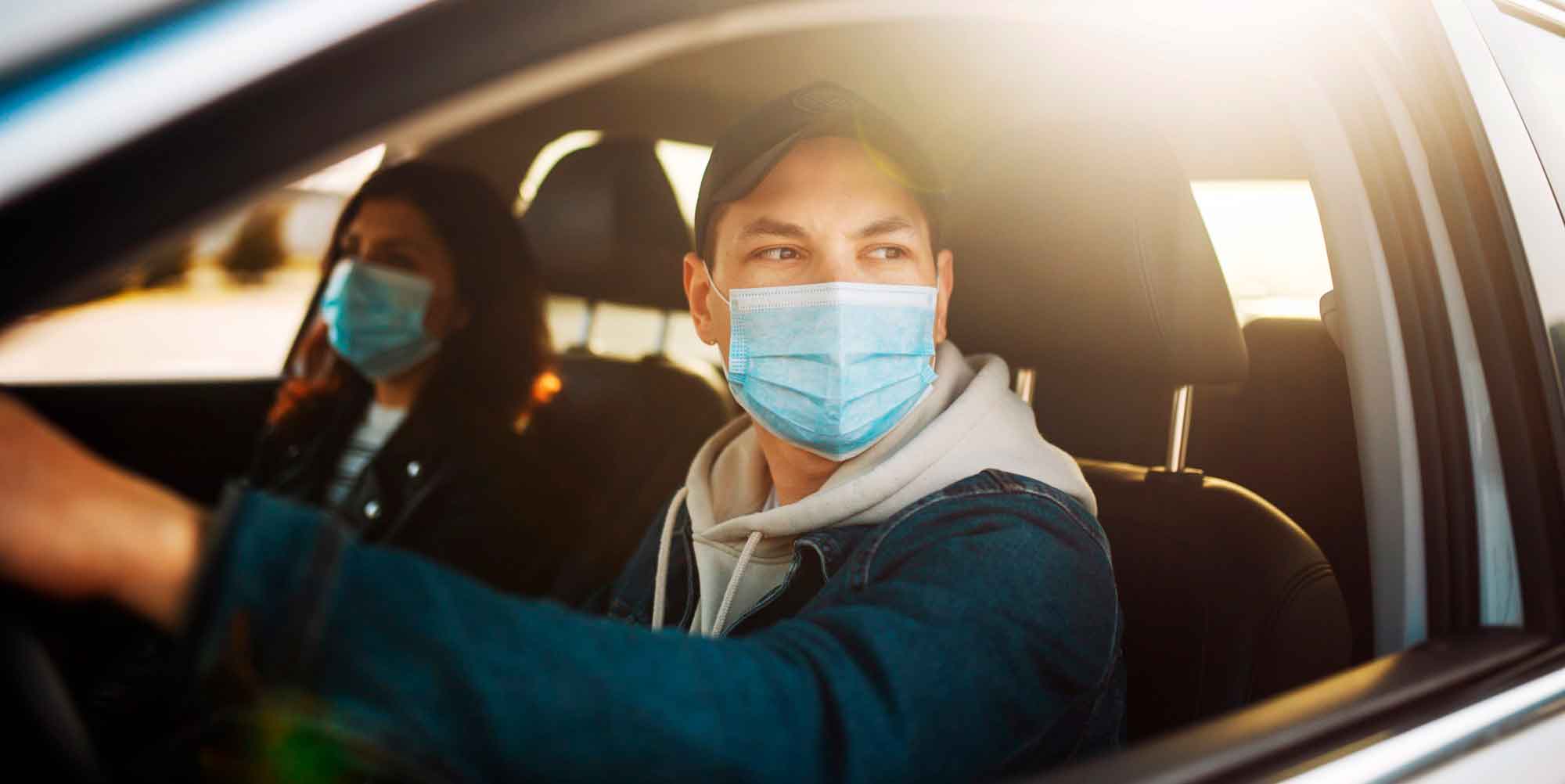 2020 was the worst year of the decade for road safety

Madrid, 31 May, 2021.- There is a before and after the pandemic in the recent history of the world. The coronavirus has changed the way we relate to one another, the way we travel, work, and of course, the way we drive. One of the rare positive news in 2020 was a decrease in road fatalities. The number of deaths due to traffic accidents (within 24 hours of the accident) had decreased to 870 deaths, the lowest number since 1960, a milestone that has been hailed as historical in some quarters.

However, the numbers are nuanced. The lockdown restrictions implemented to fight the pandemic decreased traffic volumes by 25% throughout the entire year. In fact, this percentage rose to 75% in April, which bears posing the question: with so little traffic, was 2020 really a good year for road safety, or do the numbers hide a darker reality?

A closer look points towards the second option. The fact is 2020 has been the worst year of the decade for road safety. In relative terms, road fatalities exceeded their statistical predictions by 17%. In other words: 2020 registered 128 more deaths than should have been expected according to prevailing traffic volumes and statistical trends in road accidents during the last ten years, a fact which makes 2020 a black year for road safety.

That is one of the main findings of a study titled “COVID-19 and road safety. Influence of the pandemic on future traffic volumes and accidents". The study has been carried out by the Línea Directa Foundation in collaboration with the University Research Institute on Traffic and Road Safety (INTRAS) of the University of Valencia.

But why has road safety gotten worse? The study points mainly at the behaviour of Spanish drivers behind the wheel, and this is cause for alarm. According to the Spanish Directorate-General for Traffic (DGT), 36% of those who lost their lives in traffic accidents during lockdown were not wearing their seatbelts, almost double those registered in 2019. The number of speed infractions rose by 39%, 20% of drivers admit to taking more alcohol, drugs and medication than before the pandemic, and almost the same percentage of drivers believe their driving abilities have gotten worse during the pandemic.

2021: a perfect storm for road safety

Although 2020 numbers have been very negative, our eyes are now on 2021, especially as the summer approaches. To an increased tendency to break the rules and an expected rise in traffic volumes, which Línea Directa Foundation estimates will be by 30% this year, we have to add a third factor; the likely euphoria felt by drivers at the lifting of lockdown restrictions. Spaniards after the pandemic are also more inclined to use private transport. A 71% is set on choosing that option for the coming summer, and an 18% believes “they will use it much more frequently than before the pandemic”, as opposed to buses (-10%) and trains and subways (-6%). This is not a trivial shift: it means that fear of COVID-19 will reduce public transport users by 40%, which will translate into 160,000 more vehicles on Spanish asphalt during 2021.

All these factors combined may cause a perfect storm for road safety in 2021. According to Línea Directa Foundation and INTRAS, this year we may see up to 1,100 road fatalities, a number almost identical to that of 2019 but with one considerable difference: due to lockdown restrictions, traffic volumes this year are smaller.

Mar Garre, Executive Director of Línea Directa Foundation says, “2020 was, in relative terms, the worst year of the decade for road safety; a fact that should be taken, above all, as a stark warning as summer approaches. Spaniards have long suffered the effects and restrictions of the pandemic and it is important that we avoid the destructive effects a euphoric feeling of liberation can cause on the roads. We must all be extra careful behind the wheel."

Where is there going to be more traffic?

As the state of alarm and its restrictions on movement come to an end, we expect an important rise in traffic volumes, especially once the summer vacations kick in. Línea Directa Foundation has looked into where the traffic is going to be concentrated.

When asked if they will be driving their vehicles once the lockdown restrictions are lifted, close to 75% of Spanish drivers admitted to be planning to drive them more, and an 18% “a lot more”. Members of this latter group are found more frequently in Extremadura (26%), Canarias (24%) and La Rioja (23%), while those drivers who do not expect to change their driving habits are more commonly found in Castille-La Mancha (15%), Asturias (14%) and Aragon (12%).

60% of Spaniards are very critical about the lockdown restrictions, and feel they have been “close to useless". It is perhaps a natural view to take after months of lockdown. But such attitudes have translated into a large amount of transgressions, where 6.6 million drivers (24%) admit to have broken the lockdown rules.