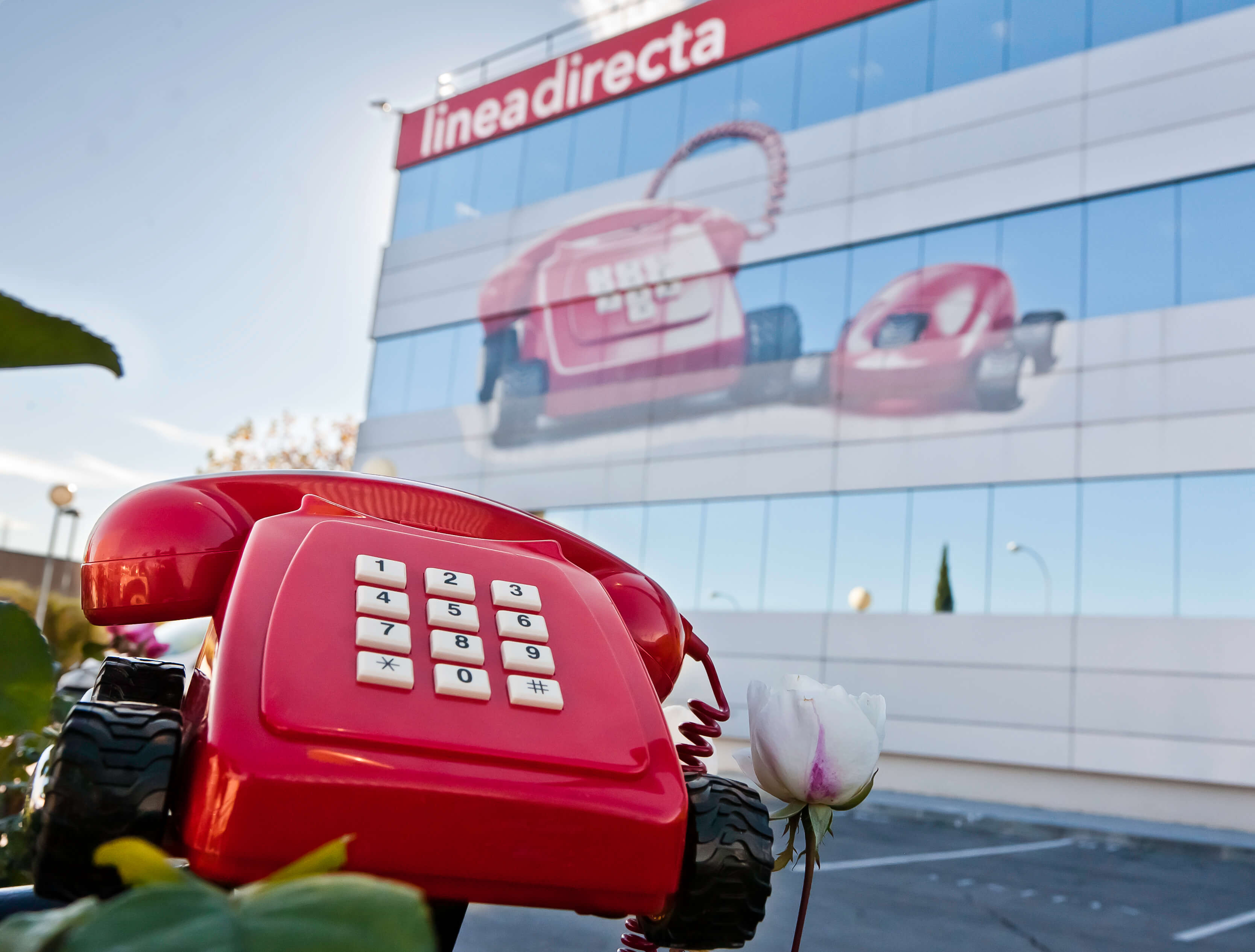 •    Línea Directa Aseguradora is launching an ambitious new advertising campaign to offer new and old customers unique offers and benefits under the slogan 'A real guarantee that you will pay less', at a time as difficult as the one we are experiencing on account of the pandemic.

•    In addition to guaranteeing them a better price if they switch to Línea Directa, it will also allow them to pay for their insurance by instalment, it will compensate up to €100 to customers who clock up a lower mileage in their vehicle than is stipulated in their policy and exempt freelancers who have been forced to close their business from paying any outstanding instalment on their policy.

•    At a time as extraordinary as the one caused by COVID-19, Línea Directa is grouping together its greatest benefits in its car, motorbike and home insurance into one campaign, creating a highly competitive market offer to attract new customers.

•    This new marketing idea reinforces the strategic positioning of Línea Directa as an insurer capable of offering policies with the best cover at very competitive prices.

Madrid, 5 February 2021.- After the promotion offering six free months of cover was received extraordinarily well, Línea Directa Aseguradora is launching a new advertising campaign for its car, motorbike and home insurance for 2021: 'A real guarantee that you will pay less', which includes a group of measures ranging from offering new customers a better price than if they renew with their current company to compensating policyholders who clock up a lower mileage in their vehicle than is stipulated in their policy. With this offer, the company is reinforcing its differential value of offering the best cover at the best price.

The campaign comprises seven different ads featuring the well-known journalist Matías Prats, who is the brand influencer for the ninth consecutive year. Each ad focuses on explaining one of the different promotions being launched and the common claim refers to the guarantee that Línea Directa has always had of offering policyholders the best market price.

One of the offers included in the campaign for new customers who decide to insure their car, motorbike or home is to match and beat the price they are being offered by their current company for renewing with it.

Along with this, and at a unique time like the one caused by COVID-19, Línea Directa is helping people who are insuring their car, motorbike or home for the first time by letting them pay for their policy in monthly, quarterly, half-yearly or yearly instalments. Any freelancers who are already customers or who switch to Línea Directa and have been forced to close their business during the campaign may apply for an exemption from paying the outstanding part of the highest car, motorbike or home insurance they hold, so they would not pay any pending instalments if they are making part payments and they would have the proportional part discounted from their renewal if they pay an annual premium and it has already been paid. Lastly, the campaign contemplates discounting a percentage of the premium and up to a maximum of €100 for any new or old policyholders who, at the end of the first year, have clocked up a lower mileage in their car than is stipulated in their insurance policy.

The new Línea Directa Aseguradora advertising campaign is using the same slogan for all company products for the first time, enhancing the value of the group of more powerful savings measures launched by the group and strengthening Línea Directa as a benchmark in the Spanish insurance market for value for money.

Mar Garre, Línea Directa Aseguradora's Director of People, Communication and Sustainability thinks that, “with this campaign, we aim to continue helping our customers and making their interaction with us as easy as we can, as regards both arranging products and the services themselves. We want to be seen as an engaged company that offers premium cover at unbeatable prices."