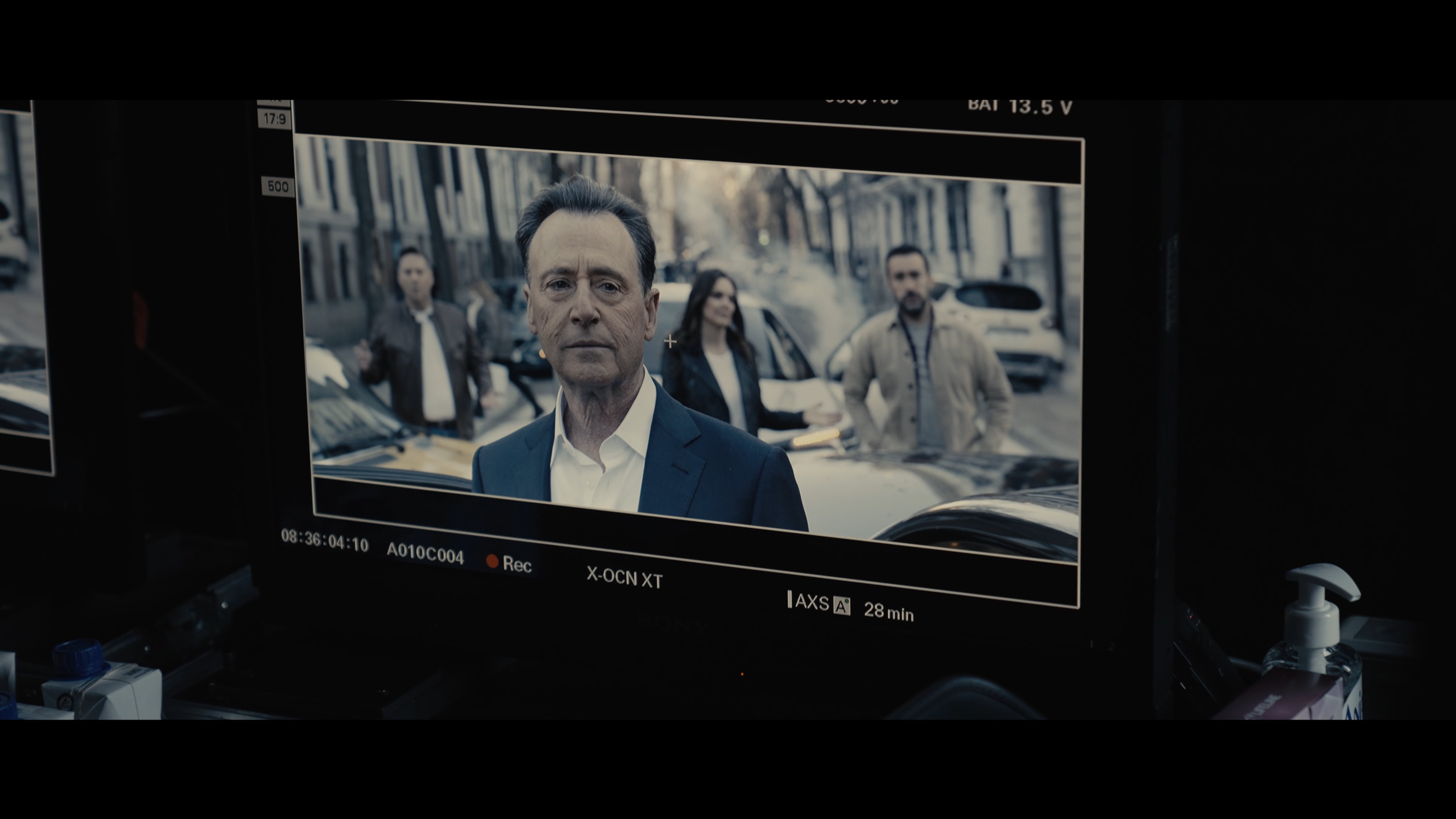 Madrid, 27 January 2021. Línea Directa Aseguradora is all set to launch its advertising campaign for the year 2022 on 30 January, as part of its new advertising communication strategy that the company has decided to undertake following its IPO in April 2021 and to consolidate its status as a large multi-line insurance group.

The main storyline of the new TV spots is the succession of Matías Prats, who is ending his time as the face of the brand after a fruitful and successful relationship that has lasted for more than ten years. Matías has starred in numerous advertisements that have gone down in the collective memory, including “Permíteme que insista”, “¿Tienes los 15 puntos?” or “Te estamos buscando”.

The new advertising strategy will reflect and enhance the differential values of Línea Directa: direct, customer-centric, innovative and with the best coverage and services all at extremely competitive prices. In tandem, it will help disseminate the new reality of the Línea Directa Aseguradora Group, which throughout its 26 years of history has gone from being an insurance company specialising only in car policies to becoming a large car, motorbike, home and health insurance group that continuously provides its policyholders with innovative and genuinely useful products and services. Today, the independent and publicly listed group has more than 3.3 million customers and over 2,500 employees.

The campaign, in which for the first time in the history of advertising in Spain it is the ambassador rather than the brand who begins the search for a worthy successor, will be launched on Sunday, 30 January and consists of three different advertising phases. These will be Matías Prats' last spots as the face of Línea Directa, once their advertising relationship —which began in 2012— comes to an end. Throughout these more than ten years as the face of both Línea Directa, under which he has marketed motor and home insurance policies, and of Vivaz, the Group's health insurance brand, Matías Prats has helped Línea Directa to cement its status as the Spanish insurer with the greatest brand awareness and become the insurer with the highest advertising recall.

In the words of Miguel Ángel Merino, CEO of Línea Directa Aseguradora, “Matías Prats' role as an ambassador has been fundamental in making Línea Directa Aseguradora one of the most recognised insurance companies in the eyes of Spanish consumers and has helped the company to achieve its strategic objectives, making him a true strategic asset for the brand. In the last decade, coinciding with its advertising campaigns, the Group has grown by nearly 1.4 million customers, or 70%, from almost two million ten years ago to more than 3.3 million today. On behalf of the company and its more than 2,500 employees, I would like to thank Matías for his fantastic attitude, commitment, professionalism and contribution throughout all these years”.

The new campaign spots focus on who will take over the role of brand ambassador. In these new advertisements, Matías Prats announces that he is stepping down as the face of the company and introduces his possible successors: journalist and news presenter Mónica Carrillo, Matías Prats' joint anchor on the Antena 3 weekend news programme; sports journalist and recent winner of the hugely popular TV talent show MasterChef, Juanma Castaño; well-known comedian and showman Carlos Latre and a fourth character who remains nameless.

In these advertisements, which will run until next April, each potential successor will argue why they would be the best new ambassador of the Group's car, motorbike and home insurance products. Throughout the campaign, viewers will be invited to choose their favourite choice of brand advocate. In the last instalment, it will be Matías Prats who puts everyone's mind at rest by announcing who his successor will be.

For Antonio Valor, Head of Marketing at Línea Directa Aseguradora, “the new advertising strategy will allow us to communicate more widely our standing, innovation and ability to offer the very best coverage and services at extremely competitive prices. That's how our customers see us and that's how we want the wider public to see us. Advertising is one of the company's key levers for generating business and it must reflect the essence of what Línea Directa Aseguradora is all about. That is why this strategy must evolve to convey more about our company and what we stand for”.