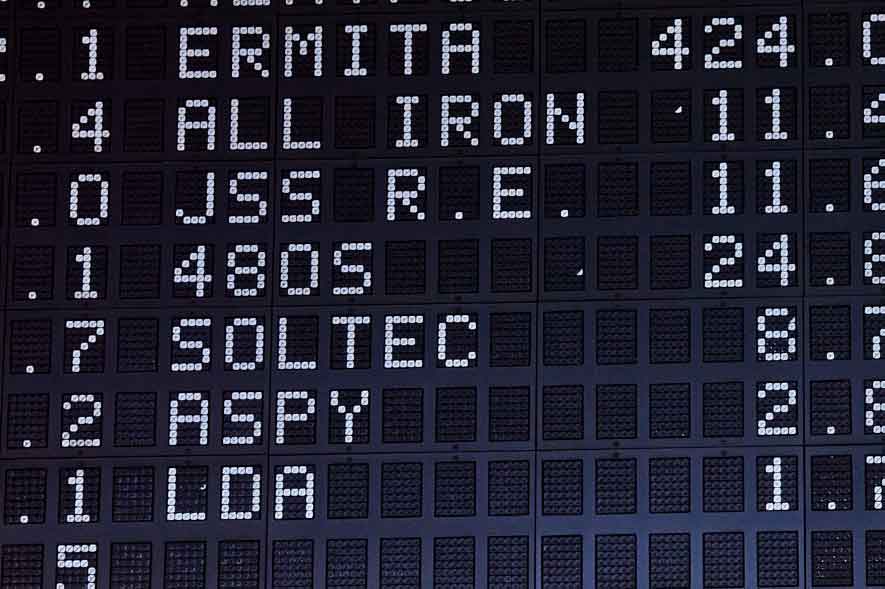 Madrid, 10 June 2022. Línea Directa Aseguradora is now part of the prestigious Ibex Gender Equality Index, a stock-market index promoted by Bolsas y Mercados Españoles (BME) which measures the number of women in management positions and on the Board of Directors in listed Spanish companies. By entering this index, the Group's diversity and inclusion policies and the gender-equality milestones that it has achieved are being recognised.

BME launched the Ibex Gender Equality Index in November 2021. It was initially made up of 30 companies and it is updated every year based on information published by the Spanish National Securities Market Commission (CNMV). Companies listed on the Spanish Stock Exchange with a Board of Directors made up of between 25% and 75% women and with a Senior Management team made up of between 15% and 85% women can be part of this index.

During its first review of companies in this index, the stock exchange manager's Technical Advisory Committee has approved adding Línea Directa Aseguradora to this diversity index, along with 16 other companies, which is now made up of 45 listed companies.

Therefore, the Group complies, and was doing so even before its IPO in April 2021, with the gender-equality recommendations in the CNMV's Code of Good Governance, which establish that female directors should account for at least 40% of the members of the Board of Directors by 2022. As a result, the Group has managed to achieve the CNMV's recommended target ahead of time.

The company champions promoting and professionally developing women, based on merit, by putting in place measures that make it easier for them to get into management roles and positions of responsibility. It also promotes work/life balance and flexibility measures, support for women during specific periods so that they do not hinder their professional development (such as childbirth), and shared responsibility between men and women.

"By entering this index, Línea Directa Aseguradora is being highlighted for its achievements through our measures to promote talent and professional development irrespective of gender, based solely on merit, with support from our work/life balance measures, and is inspired to keep going in this area, not only following the recommendations in the CNMV's Code of Good Governance, but also going further", says Mar Garre, Head of People, Communication and Sustainability at Línea Directa Aseguradora.