null The CNMV approves and registers the prospectus for Línea Directa´s listing on the stock market, which will begin trading on april 29, 2021 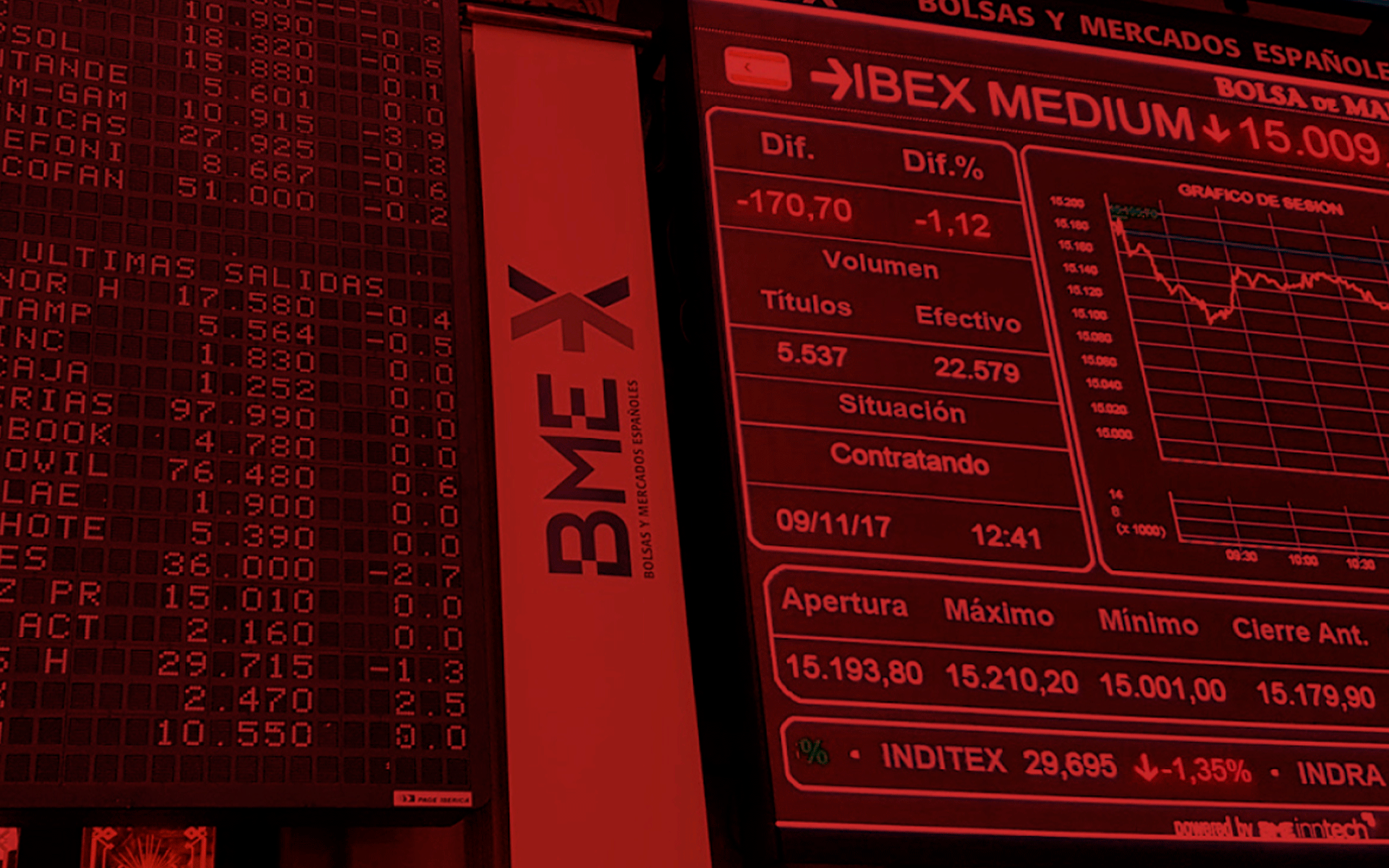 The CNMV approves and registers the prospectus for Línea Directa´s listing on the stock market, which will begin trading on april 29, 2021

Madrid, 15 April 2021. The Spanish National Securities Market Commission (CNMV) has approved the prospectus for the admission to trading of the shares of Línea Directa Aseguradora. This fulfils the last milestone needed for the company's to be listed in the Spanish continuous market, which is expected for 29 April. The shares of Línea Directa Aseguradora will have a reference price of 1.3175 euros per share, thus valuing the company at 1,434 million euros.

Considering the nature of the transaction, which involves trading the shares without a prior public offering, but by means of listing and irrespective of the reference price set, the market will determine the initial price of the shares from the moment they are admitted to trading and in accordance with trends in supply and demand.

The shares are expected to start trading on the Madrid, Barcelona, Valencia and Bilbao stock exchanges on 29 April 2021 with the ticker "LDA", according to the following timetable:

With the separation or spin-off, Línea Directa Aseguradora and Bankinter will be able to design their business strategies with complete autonomy and operate in their respective regulatory environments with solvency. Moreover, following the spin-off, they will operate with a capital structure and dividend policy that are more suited to the needs of each group. In addition, direct access to the capital markets will allow Línea Directa to develop its business strategy through new avenues of growth by diversifying its sources of financing, and strengthen and institutionalise the relationship with its internal and external stakeholders.

Miguel Ángel Merino, CEO of Línea Directa Aseguradora, points out: "Línea Directa's listing is a natural step given the maturity and profitability achieved by thecompany. We are proud to have achieved this milestone and are very excited to soon become the third Spanish insurance company to be listed on the stock exchange. In its 26 years of history, Línea Directa has become a success story in the Spanish insurance sector. We believe we are in a unique position to bring our company to the stock market, as we are confident in the attractiveness of our proposition, as well as our future growth potential and our ability to diversify".

Disruptive company and a leader in its sector

Línea Directa Aseguradora is a leading Spanish company in direct insurance founded in 1995 as a joint venture between Bankinter and Royal Bank of Scotland. From the beginning, the company revolutionised the Spanish insurance sector with a direct business model with no intermediaries, selling insurance by telephone and achieving outstanding results immediately, closing the 1999 financial year with a profit. Its success is also based on efficient operations, supported by advanced technology, high prudence in risk underwriting and in claims management.

In its early days it operated only in the car insurance sector, but the company progressively diversified its portfolio to include motorcycle insurance (2003), home insurance (2008) and health insurance in which it has been operating under the Vivaz brand since 2017. In all branches, Línea Directa Aseguradora has been a benchmark in innovation, digitalisation, simplicity and excellence in its value for money.

The company, which currently has more than 3.2 million customers and an annual turnover of about 900 million euros in premiums, is the fifth largest Spanish insurer with the highest market share in the car insurance sector. It also holds a strong position in home and health, in which it is growing above the market on a recurring basis.

In addition, Línea Directa is the company leading the digital transformation of the insurance sector. Thus, its commitment to a multi-channel approach and technology in its customer relations has meant that more than 60% of the company's new policyholders have arrived through the digital channel and that almost 80% of customers already carry out their policy-related arrangements online.

Also noteworthy is its financial strength and solid profitability, with a combined ratio of 83.4% and a RoAE of 34%, thanks to its outstanding risk selection, which minimises its policies' claims incurred, its efficient management and its business strategy.

The bank's shareholders will be given one equity of Línea Directa Aseguradora for each equity they hold in the bank, thus distributing 82.6% of Línea Directa's capital. Bankinter will hold the remaining 17.4%. Previously, Línea Directa has paid the bank an extraordinary dividend of 120 million euros, bringing the insurer's Solvency II ratio to 213%, well above the regulatory minimum.