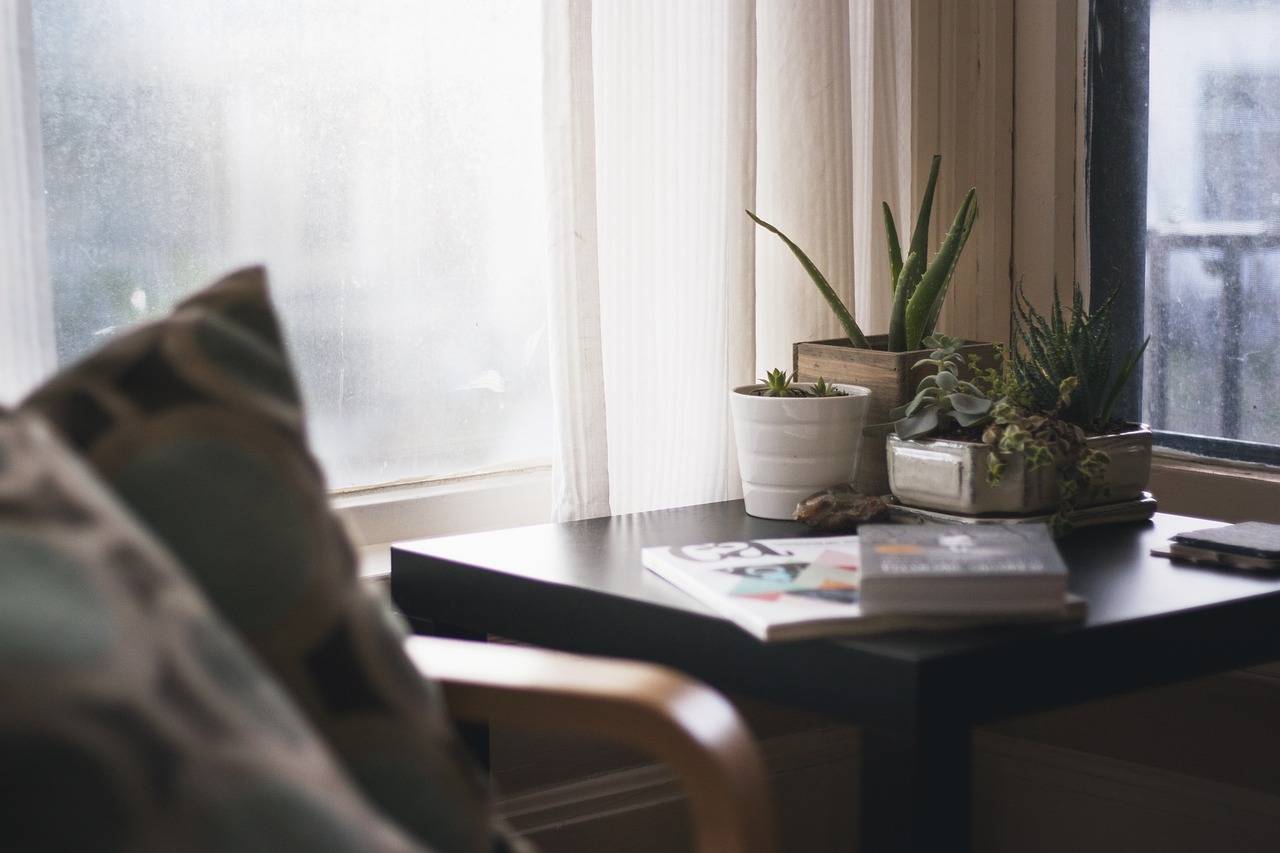 Madrid, 20 December 2021. Cold drops (DANAs), atypical cyclonic storms (TCAs) such as Klaus, Flora or Xynthia, the heavy snowfall produced by Storm Filomena and the volcanic eruption that is still active on La Palma are natural phenomena that have recently had devastating effects in Spain. The homes of many families have been affected as a result. Although these are some examples of the most extreme phenomena, every year there are weather events that, although not so devastating, have a profound impact on Spanish homes.

In order to find out how weather events affect families and to raise awareness about insurance for Spanish homes, Línea Directa's Home Insurance Division has created the report, "The impact of weather-related phenomena on home insurance from a social perspective". Notable among the main conclusions is that 27% of Spanish households have been affected, in some way, by a climatological event in the last 10 years, which is equivalent to about 7 million homes, according to the Ministry of Transport, Mobility and Urban Agenda's estimate of the housing stock.

Murcia and Castile, the most affected by the weather

By Autonomous Community, residents of Murcia claim to have suffered the most damage to their homes as a consequence of a weather or climate-related phenomenon during the last decade (44%), with more than half of them suffering flood damage from rain. The next most affected populations are the inhabitants of Castile-La Mancha (36%) and Castile and León (30%).

By contrast, the autonomous communities that have suffered the fewest incidents in the home are Asturias (20%), the Basque Country (18%) and Navarre (17%).

In terms of the uninsured in Spain, it is striking that half of the provinces most affected by natural disasters are also those with more uninsured housing than the rest of Spain. The Canary Islands, for example, is the region with the highest number of uninsured homes despite the increase in natural disasters, and the inhabitants of this archipelago are the most uninformed regarding their insurance coverage. For this reason, it is also the community where the highest number of families who do not currently have insurance are considering taking out a home insurance policy.

The role of home insurance in weather-related phenomena

Among Spaniards who have suffered an incident at home due to a weather or climate-related phenomenon in the last 10 years, more than half were covered by their insurance companies. Home insurance usually covers damage caused by lightning, wind, rain, snow, floods or hail as long as they are considered ordinary and not extraordinary risks (i.e. the intensity falls within the limits set out in the policies). In this regard, according to the study, wind damage has had the greatest coverage: 55% of cases were covered by insurance companies.

According to the survey, 8 out of 10 Spaniards have taken out insurance on their home, although only 42% say they understand their coverage and its scope in detail. This means that 20% of housing is uninsured, equivalent to 5.3 million households, according to the estimate based on data from the Ministry of Transport, Mobility and Urban Agenda.

In addition, nearly 80% of those surveyed say that their main reason for having insurance is that their home is their most valuable asset and they consider it necessary for covering possible damages. Even so, they say that the coverage options they value most are: water damage (73%), liability (70%) and theft coverage (67%).

When analysing the reasons for not insuring the home, respondents indicate that this lack of insurance is due to financial reasons. In fact, 40% say that it is an added cost that they cannot afford, an opinion that contrasts with the fact that the home is the main asset in the patrimony of Spanish households and that the average home insurance premium is cheaper than car insurance, with a difference of almost 40%: €213 for home insurance compared to €340 for car insurance, at the end of the third quarter of 2021.

In 2020, the Insurance Compensation Consortium (CCS) opened almost 139,000 claims to compensate damages caused by extraordinary risks from natural disasters, 97% of which were due to floods and atypical cyclonic storms (TCAs). The average cost per claim for property damage in the last decade was €1,661 for atypical cyclonic storms, €6,558 for floods and €16,267 for earthquakes, according to the latest published statistics from the CCS on extraordinary risks. These figures highlight the magnitude of these disasters in Spain.

Despite the importance of the Insurance Compensation Consortium, the survey shows that 41% of Spaniards say they are not aware of the CCS, which is a public entity under the Ministry of Economic Affairs and Digital Transformation that performs multiple functions. Among these functions is the coverage of extraordinary risks: natural disasters (floods, battering by the sea, atypical cyclonic storms, earthquakes, volcanic eruptions, etc.) and man-made disasters (terrorism, civil unrest, actions of armed forces in times of peace, etc.).

The survey also found that only 2 out of 10 Spaniards actually know how this entity is financed, which is, among other revenues, by means of the surcharges applied to most insurance policies. The CCS therefore has its own assets, separate from those of the State, and does not depend on the budgets of any public administration.

Additionally, the survey shows that 40% of respondents wrongly believe that they would be covered by the Insurance Compensation Consortium in the event of a catastrophe, even though they do not have a policy for their home. It is important to note that this is not the case, given that it is first necessary to have a policy in order to receive compensation from the CCS.

If, for example, there is a major flood caused by torrential rains or an atypical cyclonic storm, those who have an insurance policy can file a claim with the CCS, as this damage has been caused by these phenomena, which are considered extraordinary risks, outside the scope of normal home insurance policies. The CCS disbursed a total of €200.84 million for floods and atypical cyclonic storms in 2020.

If, on the other hand, snowfall occurs, the insurer will be responsible for the claim, regardless of its intensity and provided that it is due to landslides or excess weight from snow accumulated on roofs or similar causes. This is because snow disasters, as was the case with Storm Filomena, are not considered extraordinary risks, but ordinary risks. In fact, the damage caused by Filomena that was covered by insurance companies amounted to €230 million in damages to property and vehicles.

As for this increase in weather-related events, the survey shows that 65% of Spaniards believe that this is directly related to climate change. What worries them most in this regard are floods (53%), rising sea levels (53%) and the extinction of animal and plant species (53%).

Despite this concern, only 36% of Spaniards are concerned about reducing their environmental footprint. Among those who try to reduce energy consumption, the most popular measures are the use of energy-saving light bulbs (73%) and recycling (72%).

In view of the situation, 24% say that they will take out a home insurance policy for adverse weather events, as they do not have a policy and see it as increasingly necessary, while 40% of those who already have home insurance are considering increasing their coverage.

For Mar Garre, Director of People, Communication and Sustainability at Línea Directa Aseguradora, "the increase in weather-related phenomena in recent years is also causing increased concern for many families. With this report, Línea Directa seeks to analyse how these phenomena have affected Spanish households in recent years, to inform people of the different protection coverages available, and to raise awareness of the importance of being protected by insurance against any adverse situation that may occur in the home".