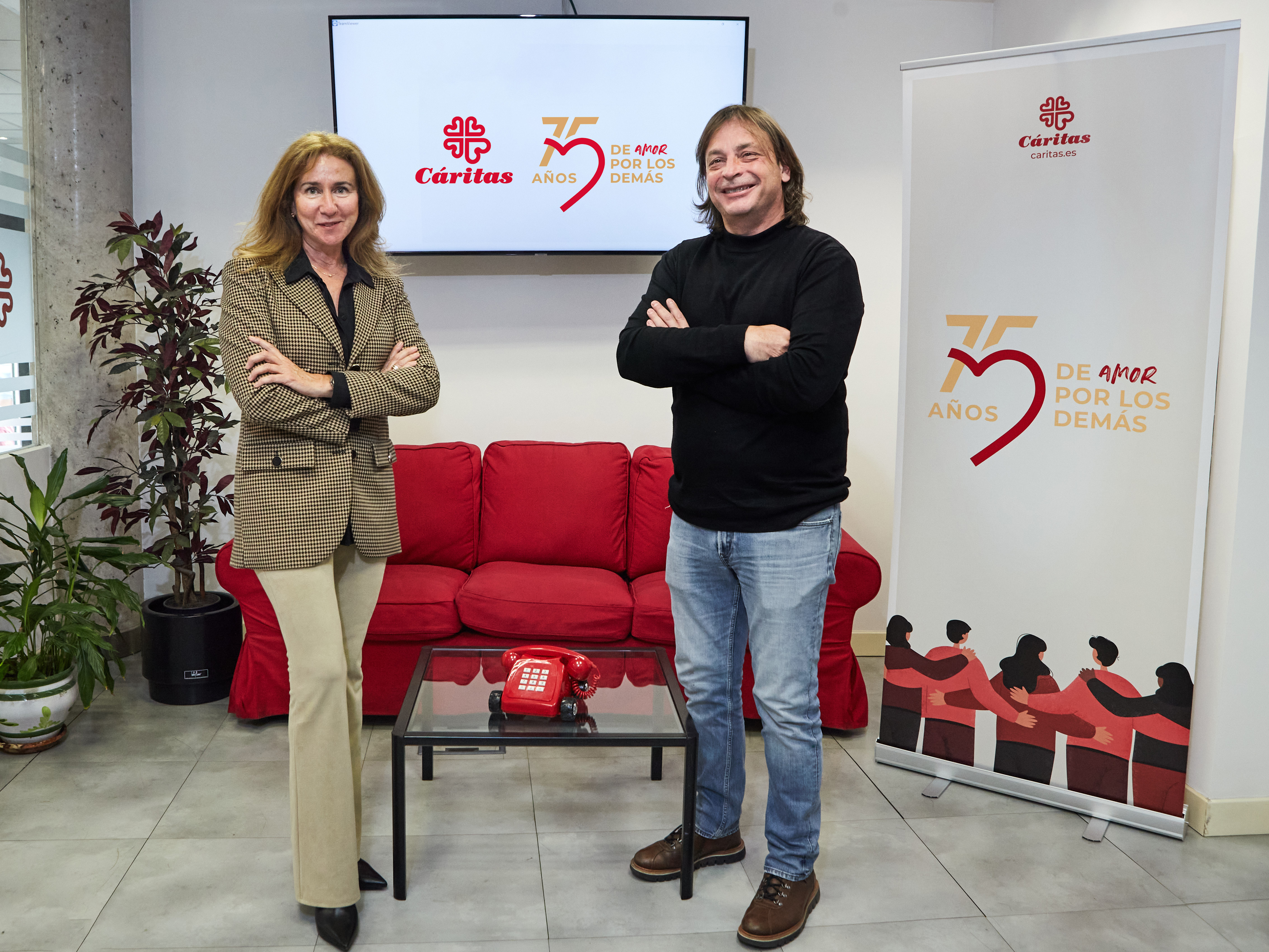 Línea Directa Aseguradora donates € 35,000 to assist victims of the war in Ukraine

Madrid, 20 April 2022. Línea Directa Aseguradora, in solidarity with the Ukrainian people, has made a donation of € 35,000 to the "Caritas with Ukraine" campaign to tackle the humanitarian tragedy that this country is experiencing and help people displaced as a result of the war. This amount is equivalent to the profit obtained by the group on 8 April 8 from the sale of its policies across all its businesses (Motor, Home and Health).

An estimated 12 million people are in need of humanitarian aid in Ukraine. Since the start of the war on 24 February, more than 4.9 million people have left Ukraine for other countries as refugees, and around 6.5 million have abandoned their homes and headed for other areas of the country in search of refuge, according to figures from the UN.

This donation from Línea Directa Aseguradora to Cáritas Española, one of the organisations with a permanent presence in the area, will help address both the current emergency involving refugees and internally displaced people and victims' potential medium-term need for assistance due to the prolongation of the conflict.

The funds will be sent to Caritas' operations in Ukraine, Poland, Hungary, Slovakia, Romania and Moldova. They will be used to provide food, water, shelter, medicines, essential toiletries, safe transport, psychological care and special and emotional support for children, the elderly and people with disabilities.

More than 120 boxes with humanitarian aid

In response to this dramatic situation in Ukraine, Línea Directa Aseguradora is carrying out various solidarity and humanitarian aid initiatives to alleviate the impact of the conflict on the population. In addition to this financial assistance, the company has also launched an essential items collection campaign among its more than 2,500 employees through its "Conmovedores" corporate volunteer network, made up of more than 150 of the Group's employees.

This initiative has managed to collect more than 2,000 kilos of items including clothing, shoes, child hygiene products, medicines and healthcare supplies, which have been sent to the countries bordering Ukraine.

According to Mar Garre, Director of People, Communication and Sustainability at Línea Directa Aseguradora, "in the face of the enormous human tragedy that the war in Ukraine is causing, Línea Directa Aseguradora and its more than 2,500 employees want to show our support for the Ukrainian people and help them as a company. Since the outbreak of the conflict, we have collected and sent essential materials for the victims of the conflict and, with the profit obtained from the sale of our policies on one day, we are making this economic donation to help alleviate the emergency that millions of people are suffering."

Francisco Cristóbal,  Communication Director of Caritas Española, adds: "Thanks to the solidarity and commitment of companies such as Línea Directa, Caritas Española is able to continue supporting people suffering the consequences of humanitarian conflicts such as the one currently being experienced by the people of Ukraine".